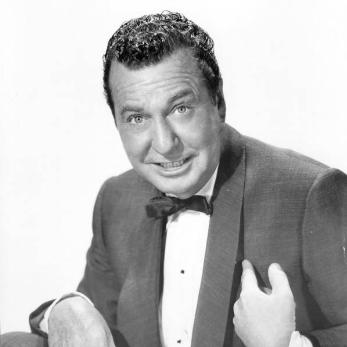 Born in Linton, Indiana, in 1904, Phil Harris became a nationally-known bandleader, singer, network radio and TV personality, and recording artist. He became a household name when he joined the Jack Benny radio show on NBC and CBS as bandleader and scripted character. Married to actress Alice Faye, they had their own radio show from 1946 to 1954 on NBC. As a recording artist, Harris had a number of novelty hits, including “That’s What I Like About the South.” He died in California in 1995.